The road to diagnosis and management of lupus is different for everyone. Each person has unique triggers and symptoms. Learn how Mymee helped Randy beat his lupus symptoms and get his life back in this success story.

Ever since childhood, Randy had always experienced joint pain. But by the time he joined Mymee, Randy said, "things had gotten so bad that I was no longer working, no longer able to exercise, and I didn't have the energy to do the things I really loved." He explains his experience as a terrible cycle: "the worse I felt, the more I gave up, which contributed to even more fatigue and hopelessness."

Randy was young when he first learned about autoimmunity. He was diagnosed with two autoimmune diseases, juvenile arthritis, and connective tissue disease. Fortunately, Methotrexate prescribed by his doctor helped to reduce his symptoms.

Randy found that in his 20s, he had plenty of energy and a lot of physical strength. At one point, he was even working at three physical labor-based jobs. But at 27, Randy had an operation for Supraventricular tachycardia (SVT). Around this time, things changed.

"I'm not really sure why, but my body went totally off the rails after that."

Randy experienced swollen joints and incredible pain. His doctor used the term "polyarthralgia" to describe the joint pain he felt in multiple body areas. "I had extreme fatigue, chest pain, shortness of breath, rashes, and ulcers," recalled Randy. Randy found through his rheumatologist that he had positive ANA, high dsDNA, and increased inflammatory markers. He was then diagnosed with Systemic Lupus Erythematosus, better known as lupus.

After his diagnosis, Randy described his life as having been turned upside down, with a good day being one where he could take a short walk. "Obviously, I couldn't work steadily anymore at this point," said Randy. "I tried to volunteer a couple of times a week, but after two or three hours, I would just be completely spent."

"Randy experienced debilitating chronic symptoms," explained his health coach. "His symptoms improved by identifying and eliminating his food triggers and taking the appropriate supplements." Notably, he learned to understand and act on his body's cues. He realized the impact diet and lifestyle habits had on his physical, mental, and emotional state." Randy's health coach saw the change for Randy first-hand: "Randy no longer identified as a 'sick person,' and returned to being productive and clear-headed."

When Randy discovered Mymee, he "was 315 pounds and sick all the time." Chest pain, persistent nausea, diarrhea, difficulty moving and forming sentences made it impossible for Randy to work. "My goals going into the program were to regain energy so that I could exercise and lose weight and ultimately return to work." 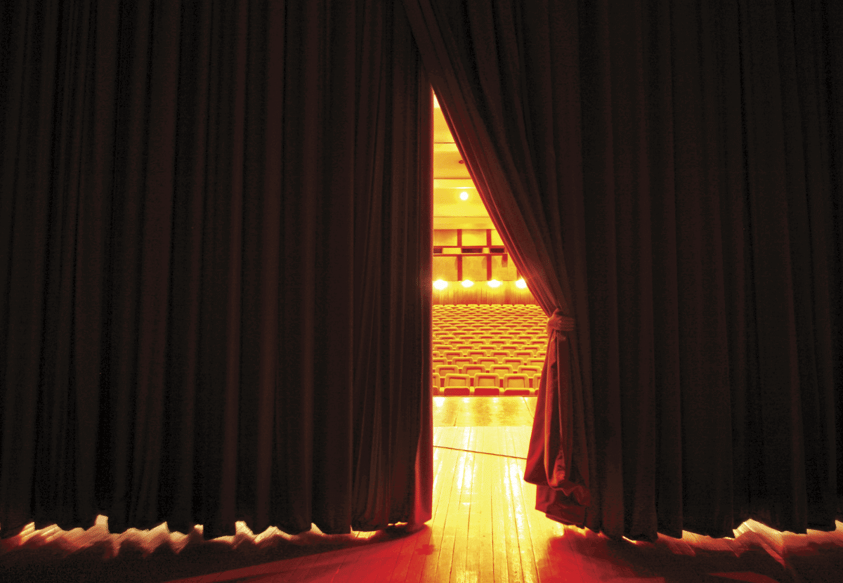 "Part of the success of Mymee for me was that I started to clearly see the connection between triggers, my energy level, and pain level," explained Randy. Within two weeks of starting the program, Randy noticed his bowel movements were becoming more regular. Then, the next week, his nausea had improved. "This was a huge win for me because I was used to feeling nauseous after every meal, which made my appetite erratic and probably led to some of my low energy issues."

"It was around this point in the program that my interest and understanding of the underlying triggers really began to grow," said Randy. Seeing positive results motivated Randy to continue making the changes recommended by his health coach.

"It was such an amazing feeling to get off of the cycle of fatigue and depression and really feel like I was doing something for myself."

For Randy, looking at the data in the Mymee mobile app provided an additional source of inspiration. "It was helpful to look back and see how far I'd come," he said. "The structure of my day had changed; I was waking up at 7:15 AM with no need for a nap during the day." Randy also tracked his walking and productivity.

Now, Randy is even back to performing in plays. "Last year, I would never have been able to handle the rehearsal schedule," he said. This year, thanks to Mymee, is a different (and better) story. 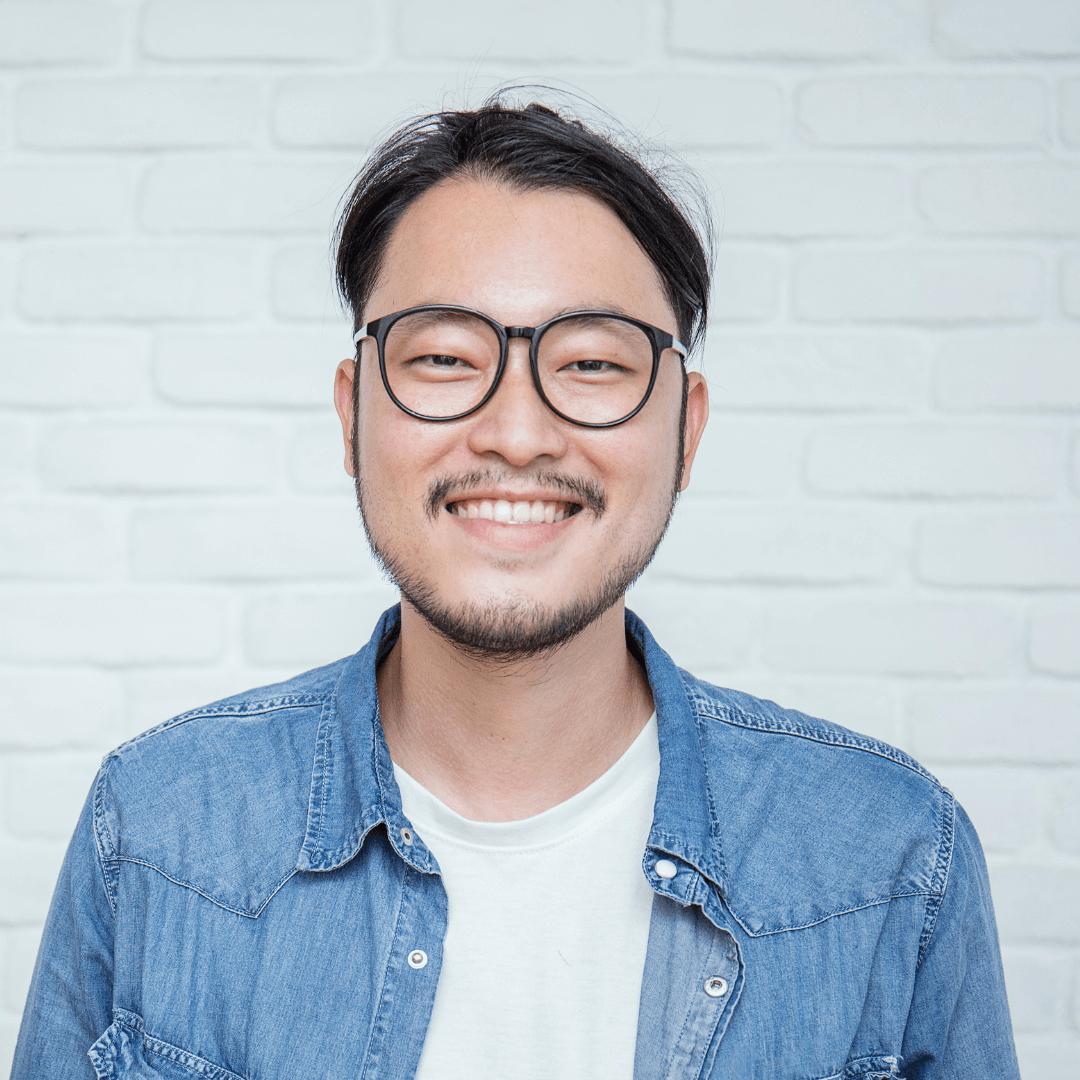