Can Rheumatoid Arthritis Come On Suddenly?

We’ve all experienced aches and pains that seem to come and go without much thought. Is it possible that something like rheumatoid arthritis could come on suddenly like this? Maybe we just slept wrong or did something out of the ordinary, or we simply chalk it up to some random explanation. But could it be a sign of something more serious?

Rheumatoid arthritis (RA) is an autoimmune disease, where the body’s immune cells mistakenly attack the synovium which is the soft tissue in between our free moving joints. 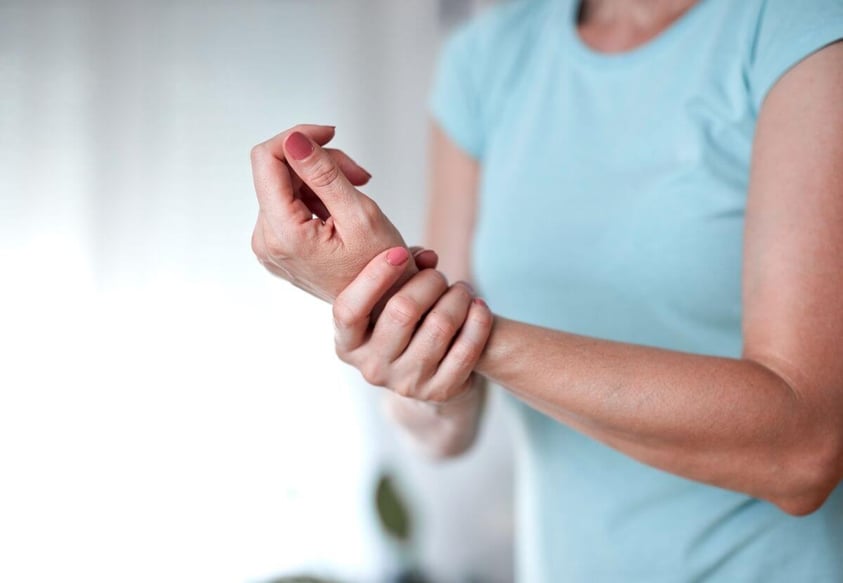 In most cases RA symptoms present with a gradual onset over weeks and months of swelling, pain and morning stiffness. Although any part of the body can be affected, up to 90% of people with RA will first experience pain in the hands and feet and it will often be symmetrical. Stiffness that lasts for more than an hour in the morning can also be indicative of rheumatoid arthritis.

However, there is a small percentage of RA cases (approximately 10%) that will present with a sudden onset of symptoms. It is possible to wake up one morning with significant joint pain, swelling, fatigue and a general feeling of being unwell. Rheumatoid Arthritis symptoms can increase in intensity over a few days but can just as suddenly disappear and may not return for several years.

In both instances of gradual or sudden onset, flares and periods of remission are common throughout the course of disease. Symptoms can vary in severity, intensity and duration during a flare and nearly any joint in the body can be affected with the exception of the lower back.

RA affects everyone differently so it is important to see your doctor as soon as any concerning symptoms present even if it comes on suddenly or is short lived. Particularly if autoimmune disease runs in your family, this may be the beginning stages and signs of rheumatoid arthritis which requires treatment to prevent further damage and disease progression.

Furthermore, rheumatoid arthritis can be difficult to diagnose as there is no one definitive test and early symptoms can mimic other conditions; so ruling them out will be part of the process. 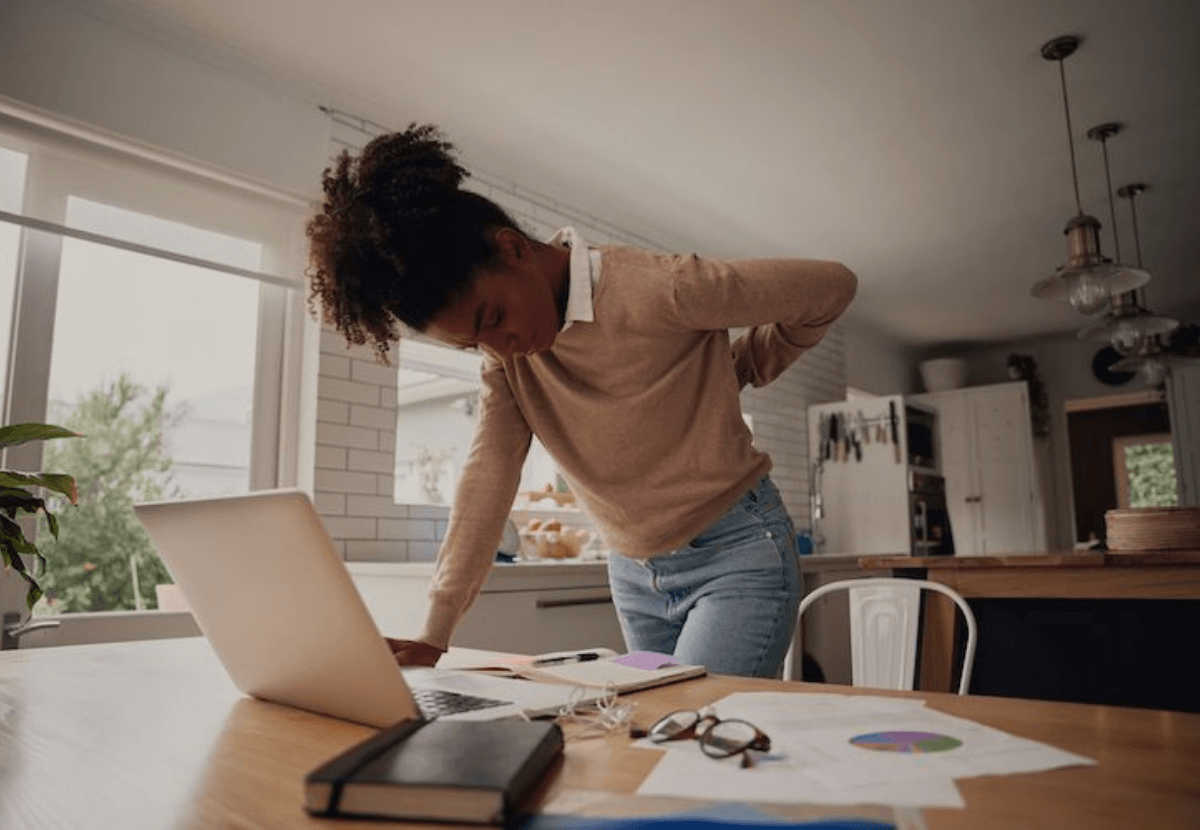