What are the Symptoms of Guillain-Barre Syndrome?

Guillain-Barre syndrome is a rare autoimmune disease, often occurring after a viral or bacterial infection, in which a person’s immune system attacks and damages nerves. Guillain-Barre Syndrome symptoms include pain, muscle weakness, and even paralysis in extreme cases.
Get Started Let’s Talk

Guillain-Barre syndrome occurs most commonly in men over the age of 50 with the first symptoms usually being tingling sensations in the legs. A related, but less common, ocular variant of the condition is known as Miller Fisher syndrome, which causes paralysis in the eyes.

Symptoms of Guillain-Barre syndrome can last from weeks to years. Once noticeable leg symptoms arise, Guillain-Barre can spread quickly to the torso and arms and make movement difficult.

After Guillain-Barre symptoms begin to decrease, it takes about six months for most people to fully recover.

Though the majority of people overcome the worst effects of Guillain-Barre, many can experience long term side effects such as muscle weakness, chronic numbness, and fatigue.

Speak with a Mymee Health Coach about Your Guillain-Barre Symptoms

In your first virtual session with a Mymee Health Coach, you can expect to be truly listened to about your individual Guillain-Barre experience. Backed by a board-certified rheumatologist and a licensed naturopathic doctor, our Health Coaches work with you over time to create a personalized Guillain-Barre treatment plan to identify and remove your symptom triggers.

Meet your health coach and see improvements in your quality of life in weeks. 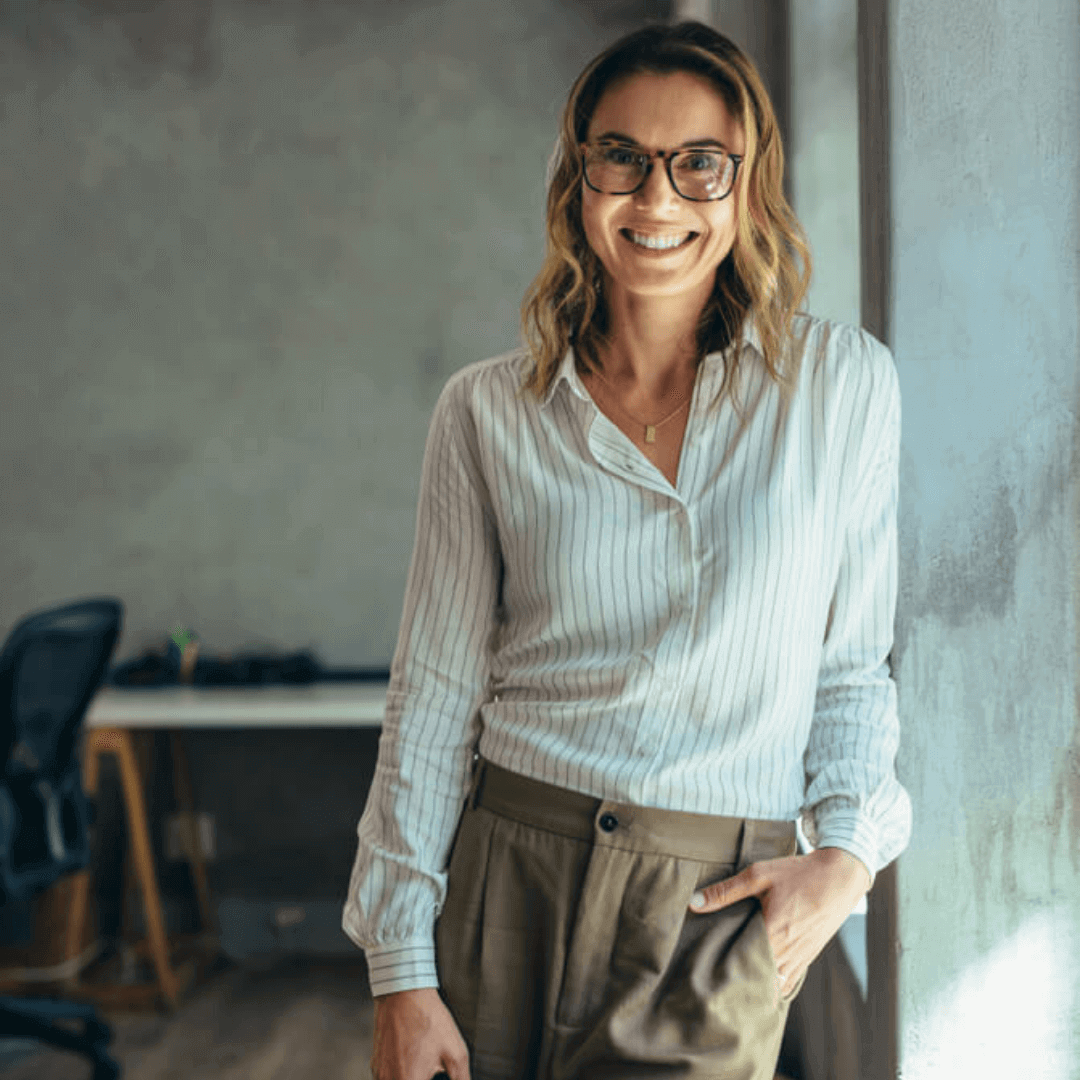 Life-changing. When you feel like you’ve been through it all, tried it all, done it all… Mymee shows you that there is hope for a better quality of life. 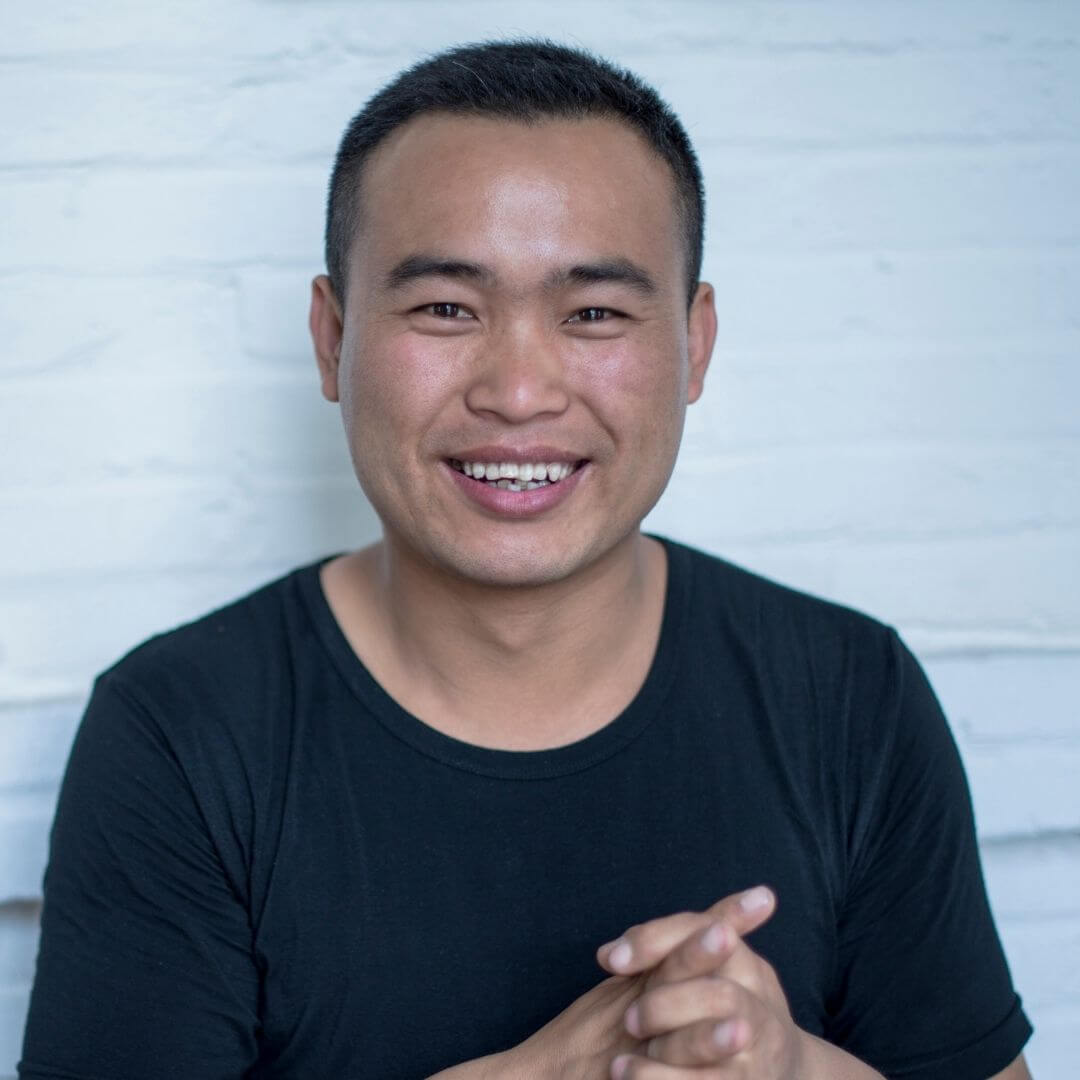 I am a picky person who has high standards when it comes to my care team. Mymee has been amazing! My health coach has been a wonderful treasure chest of knowledge and support for me. The tracking method was easy to work with and conform to my crazy life and schedules. It is a great support to anyone who suffers from autoimmune issues. I would highly recommend their programs. 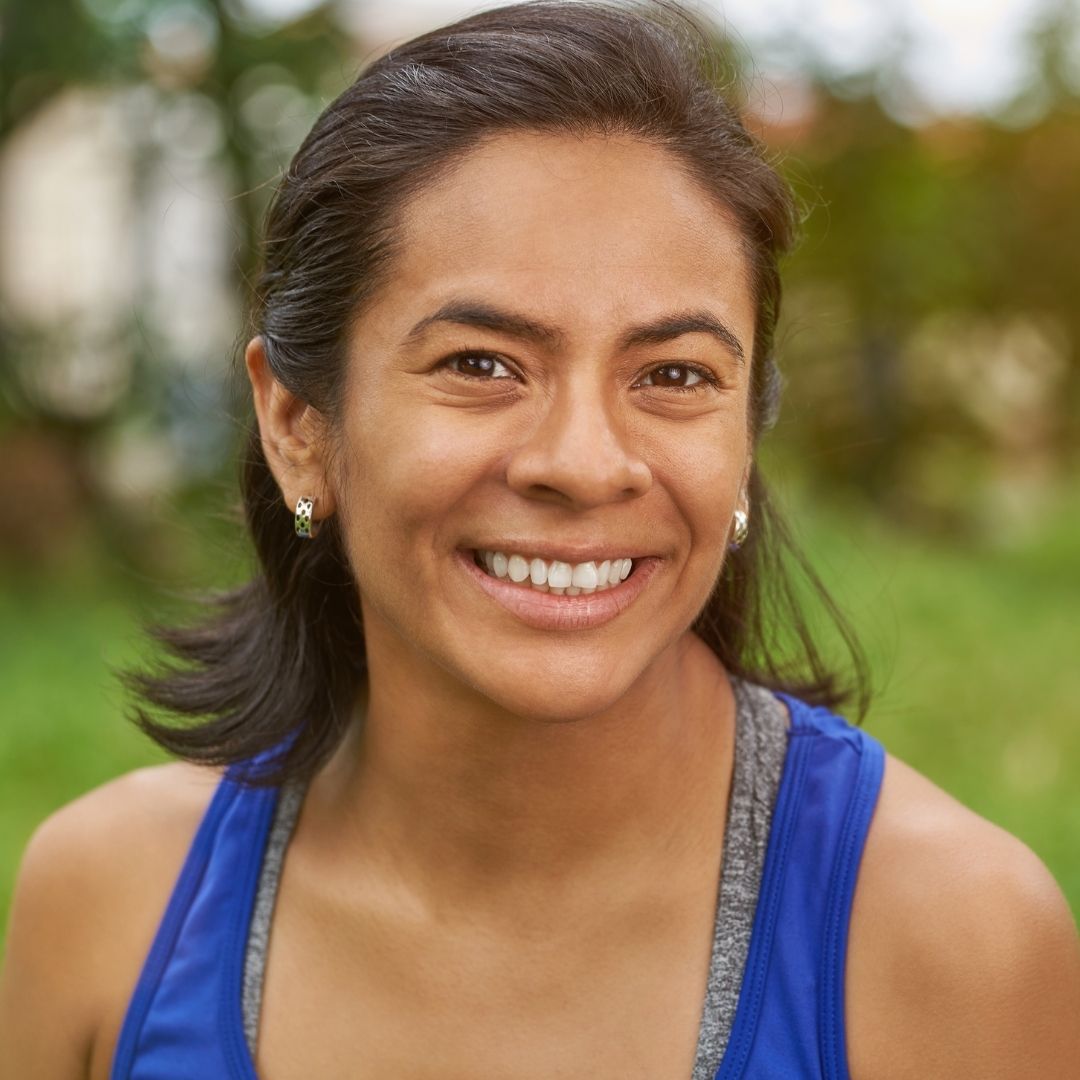